The month of October marks Black History Month and in its 34th year of celebration the theme this year is ‘Proud to Be’.

Through a series of five interviews, we got the chance to understand them through their personal experiences, their heroes and their histories.

Our first interview is with London Based actor Stefan Asante-Boateng.

Stefan trained at the London Identity School of Drama and his recent screen credits include playing ‘Kwame Boateng’ on ITV’s ‘Coronation Street’, the popular BBC drama ‘Killing Eve’, and ‘The Moderator’ – a short film premiered at the 2021 BFI Future Films festival.

We were lucky enough to sit down with Stefan who opened up about how growing up in a working-class area of London shaped him, the moment which triggered his entry into the world of acting and why he is #ProudToBe. 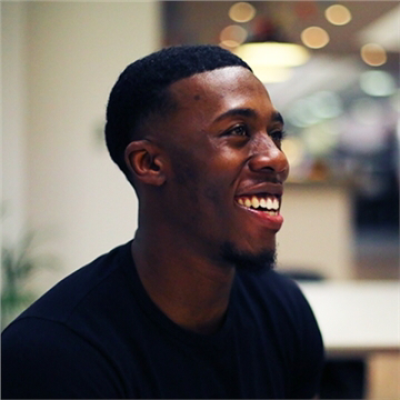