We would all love to leave a legacy that we have changed the world in some way. For some, it is through charting new paths in the arts or discoveries in science and technology. But for the vast majority of people around the world, it is through the companies they work for and the communities in which they live that they can make a lasting impact.

As we enter the third decade of the 21st century, more organisations recognise that having a corporate culture that engages and inspires their employees has not just a sustainable impact on their business but also helps drive real change within the countries and communities in which they live. And they do ‘live’ in those communities; they contribute not just to the local economy but also the wellbeing of the community; they offer development to individuals and families and challenge them to become more. This point was made by the Chairman of EY in his recent article, ‘It’s time to move from ambition to action – and to accountability.’

At the World Economic Forum in Davos, Ken Allen, CEO of DHL eCommerce Solutions and former CEO of DHL Express, addressed the audience as to “Why corporate culture has a critical role to play in making the world a better place” and made three key points:

Ken saw how DHL Express employees had embraced the messages of inclusivity, teamwork, diversity and environmental sustainability and how these were overcoming political and social barriers to change, and for Ken: ‘DHL is not just the best in the world at what we do, as a corporate family, we are the world at its best!’

Gandhi said, “Be the change you want to see in the world” and the 100,000 employees at DHL Express have taken it to their hearts, driven by the world’s largest engagement programme, which this year celebrates its tenth year.

Certified – Being the best you can be

The Certified programme has inspired employees to grow as individuals across the six areas of engagement (Leadership, Culture Change, Performance Management, Onboarding, Learning & Development and Communication) and build a sustainable business that is centred in the communities where they are based, in 220 countries around the world. Employees are given opportunities to grow, educate and develop themselves, leaving a lasting impact on their communities. And it shows in the results over the past 10 years:

Engagement pays and remains the only sustainable competitive advantage that can change not just a company but the world.

Do you want to create a culture that engages your employees and empowers them to be insanely client-centric and build a more sustainable and profitable company? Let’s have a chat. 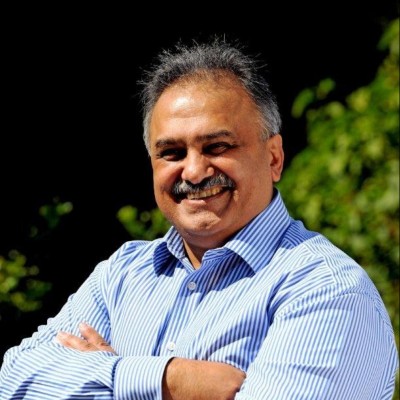